by Zachary Kanin from The New Yorker 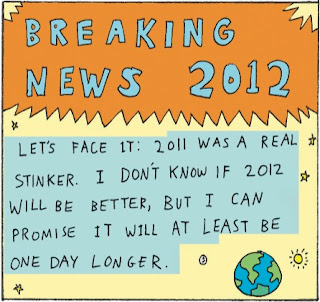 The Struggle to Define What We Truly Need 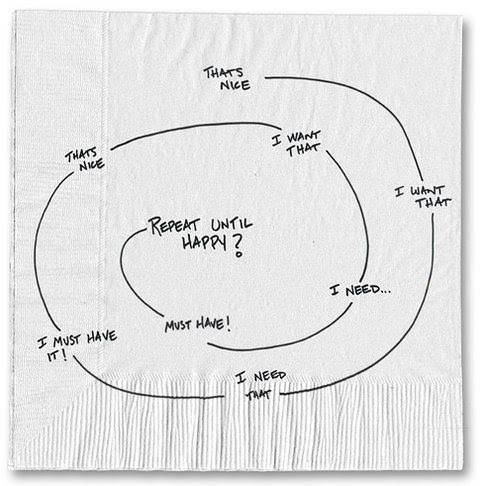 Carl Richards
Carl Richards is a certified financial planner in Park City, Utah. His sketches are archived here on the Bucks blog and on his personal Web site,BehaviorGap.com

There seems to be a constant battle between what we have, what we need and what we think we want.
About a year after my wife and I had our first child, we moved into a neighborhood with homes built decades earlier. Each had two or three bedrooms. We soon noticed that when people had a third or fourth child they moved from the neighborhood in search of more space. One day I mentioned this to my next-door neighbor, who was 70 at the time, and he expressed surprise.
He and his wife had raised their five kids in one of the smallest homes on the block.
One of the most challenging personal finance issues we all face is the ever-expanding definition of “need.” Things we once considered clear luxuries have somehow becomes necessities, often without any consideration of how the change in status happened.
Cars that seemed just fine now seem old fashioned. Then there are children and their cellphones. Only a few years ago it would’ve seemed outlandish for 14-year-olds to need one at all, let alone the latest iPhone.
Achieving clarity about the difference between our needs and wants remains one of the biggest challenges in personal finance and a tremendous source of potential conflict within families. While simple in theory, the calculation is much more complex in practice.
READ FULL POST HERE
Posted by Andy Matthews at 2:59 PM